The appeal of the Western lies partly in the scenery. Think of gunfights and horse chases, played out against a dramatic backdrop like Monument Valley or the plains of Kansas. Picture the railroad, curving through the landscape, while cowboys drive cattle across the wide open plains. All very epic, yeah?

By contrast, I grew up in Newcastle upon Tyne, a city that sprang from the Roman settlement of Pons Aelius, and expanded through the local industries of coal mining and ship building. It’s a city with an industrial heritage – a far cry from the clapboard towns and settlements that litter the Old West. It’s also the most northern city in England before you reach Scotland – in between the city and the borders lie rugged coastline, wide open moors, and small villages that centre around either farming or fishing.

So what on earth made me write a Western?

I did it for the sheer joy of actually writing a Western! 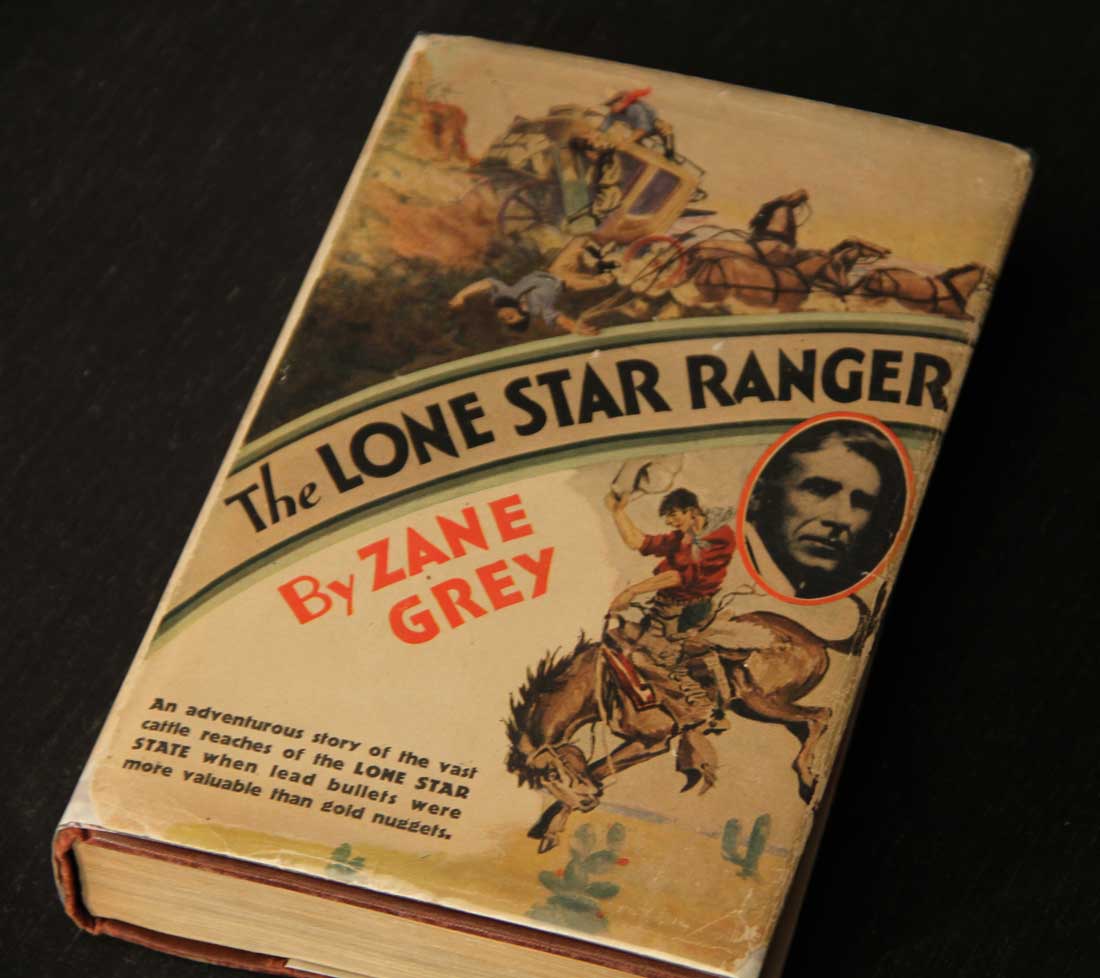 I grew up watching Westerns on TV. There were the movies, from The Good, The Bad and The Ugly to Shanghai Noon, and TV shows like Little House on the Prairie. My granddad used to read novels by Zane Grey. The Western always had a certain amount of popularity in the UK – and judging by the success of more recent films like 3:10 to Yuma, True Grit, and The Hateful Eight, it still does. And why wouldn’t they? You’ve got bounty hunters, cowboys, sheriffs, indigenous people – it’s hardly surprising the Western became the basis for Star Trek.

I even studied the history of the American West for GCSE History, and it was utterly fascinating.  Where else would you find the westward expansion, the Mormons, the Gold Rush, cattle drives, lawless mining towns and the Pinkertons, all within the same century?

When the opportunity came up to write a Western of my own, I jumped at the chance. The result was The Guns of Retribution. Now the sequel, To Kill A Dead Man, is out, so clearly I just love writing Westerns!

But what’s the appeal of the Western?

Look at this scene! What’s not to love?! Few genres can boast real life ghost towns, but the Western can. I’d give anything to visit Bodie, in California.

The settlement of the West is so unlike anything we have in British history. Yes, we had the expansion of the British Empire, but our history stretches back for centuries before. The Romans invaded in AD 43 but we had an indigenous population before then – we’ve never had to settle here. Our civil wars took place in the 17th century, and seem so much more distant than the 19th century American Civil War.

We don’t have the same variety of scenery, and the gold rushes are so much more adventurous than the Industrial Revolution that transformed Britain. We don’t have the same battle with the landscape – the rolling forests, lush hills and flat fens of “this green and pleasant land” seem quaint and genteel compared to the deserts, plains and mountains of North America. Britain has always been dominated by its class hierarchy so there’s something epic about the idea of settling a plot of land and setting up a homestead for yourself. The Old West has a mythic feel, and an inherent sense of romance.

The Western as Modern Mythology

The notorious gunslingers become the villains, and the infamous law men become the gods. There’s something timeless and totally widescreen about the Western. 1950s science fiction feels ‘twee’ and ‘dated’ by modern standards, and horror often descends into hackneyed clichés. Most fantasy feels like a Tolkien re-tread.

But the Western is populated by larger-than-life characters with as much relevance now as they had back in the day. Where else would you find figures like Annie Oakley, Doc Holliday, Wyatt Earp, Wild Bill Hickok and Jesse James? The noon shoot out is so much more visceral than the British flintlock duel at dawn.

Besides, the other appeal of the Western is the battle between humans and the land around them. The Western reminds us that life is tough. Accidents happen, we get sick, it can be hard to make a living, and if you’re really unlucky you might get shot in the back while playing cards. Life is fleeting but it’s also precious – and that’s what the Western reminds us.

Do you love the Western, or do you think it’s had its day? Let me know in the comments!

My latest Western, To Kill A Dead Man is available now from Amazon in paperback and for Kindle!