The young man shuffles into the workroom wearing the familiar despondent look. He looks at the floor and fiddles with the cuffs of his frock coat. Delta looks him up and down while his attention is fixed on the rug. His fine clothes and tidy hair give him away as a visitor to the Underground City. It would take saving for several years before many of its inhabitants could even afford his boot laces. 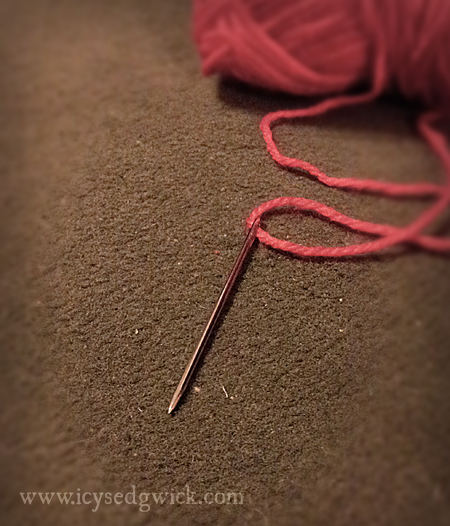 “What can I do for you?” asks Delta, although she already knows why he is here. There is only one reason why anyone ever visits her. 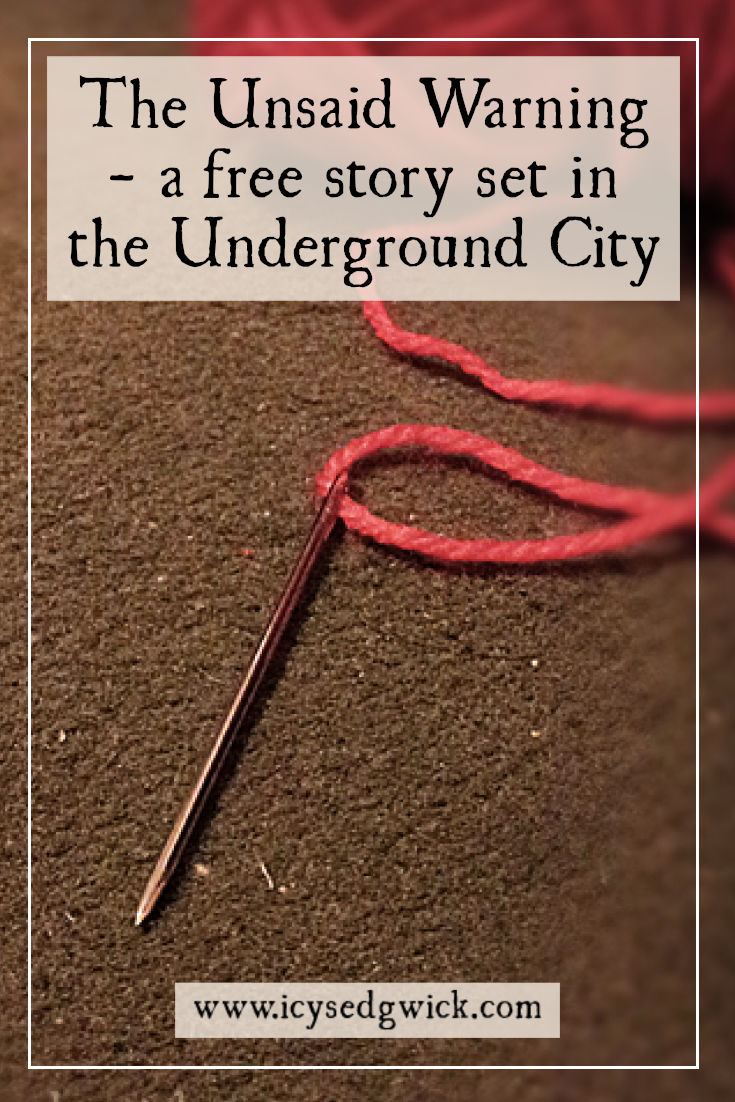 “I was, er, told that you, ah, have abilities,” replies the man. He will not meet her gaze, though she cannot decide if this is through embarrassment or shame.

“I do indeed, but it depends which of them you want. What brought you down to Limestone Alley?”

The young man finally looks up, and tears fill his brown eyes. Delta clucks and steers him to the reclining chair by the window. A gas lamp on the wall outside affords little light, and she lights fat pillar candles on the sill. The young man eyes the battered chair with suspicion, but she motions for him to sit.

“My price is a shilling,” she says.

“So small a price!” says the young man.

“Then you accept. Excellent. I’ll have to ask you to open your shirt a little.”

She turns away and gathers her supplies while the young man removes his silk cravat and unbuttons his shirt. Even the skin of his chest bears the pale golden glow of one used to sunlight. Delta glances at her own hands, so white even in candlelight. She wonders how sunlight feels on the skin. Is it warm? Does it hurt?

“This will sting a little,” she says, turning back to perch on the stool beside the chair.

“Compared to the pain I feel now, it will be nothing.”

He lies back and closes his eyes, but Delta notices his knuckles turn white as he grips the arms of the chair. She whispers a soothing lullaby, learned at her grandmother’s knee when she lived with the coven, and sets to work.

The young man gasps the first time the needles touches him, and he bites his lip to keep from complaining. Delta’s needle flashes back and forth, pulling the thread between her neat row of stitches. Moments later, the work is done, and she draws a sigil in the air above the young man’s chest.

“Oh my!” The young man looks down at his flawless chest, and presses a hand to his breastbone. The haunted, faraway look has fled from his eyes, replaced by warmth and friendliness. His handsome face cracks open in a broad grin.

“I take it Sir is pleased?”

“I am most impressed, my good woman!” He clambers out of the chair and does a jig across her narrow room.

“I am glad, sir.” Delta tidies away her tools while the young man marvels at his reclaimed love of life.

“You are a true marvel, really you are. Next time I have my heart broken, I shall know where to come!” He presses a shiny shilling into her hand and skips out of the room before Delta can stop him.

She thinks of running after him, but the sound of his footsteps has faded by the time she reaches the door. Her warning dies on her lips and she sits in her chair by the small grate, pulling her knitting into her lap.

Delta knows he will return when he realises that a mended heart will never break again – but nor will it love.

This story is set in the Underground City, the setting of my dark fantasy novella, The Necromancer’s Apprentice. Sign up below for a longer story and get magic, mayhem, and mummies in your inbox!