It sounds like the start of a bad joke, doesn’t it – what do you get if you put zombies in a Western? Answer? To Kill A Dead Man!

In all seriousness, zombies in a Western aren’t such a strange proposition.  The weird Western has been around since the days of Robert E. Howard, and even films like High Plains Drifter and Pale Rider played with the idea of strange happenings in the old West. Is the Drifter the ghost of the dead marshall, or is he the personnification of the guilt of the townspeople? 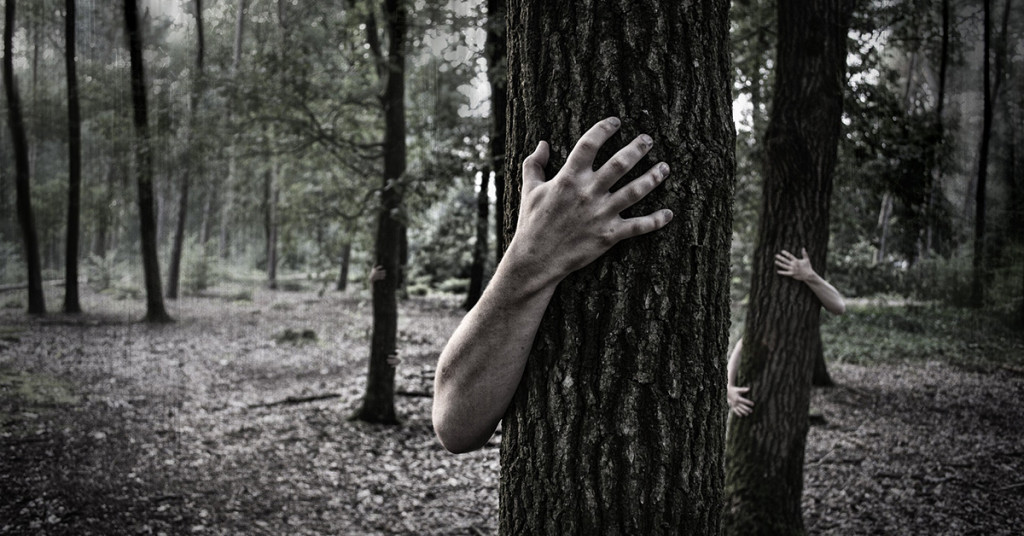 Whichever it is, it’s definitely weird!

The weird Western is probably more familiar from video games like Red Dead Redemption: Undead Nightmare. The Western plays very well with other genres, like comedy (Shanghai Noon), the locked room mystery (The Hateful Eight), steampunk (Wild Wild West), romance (Brokeback Mountain), science fiction (Back to the Future III, Cowboys and Aliens) and survival narratives (The Revenant). Hardly surprising that you’d be able to add horror to that list!

Heath Lowrance has explained it much better than I have, and you can read his post on the weird Western here. While you’re at it, pick up his Hawthorne: Tales of a Weirder West and check out his take on the subgenre.

But zombies in a Western?

It’s not a new idea but let’s face it, zombies are a badass foe. They’re relentless, infectious, and there’s a lot of them. There are multiple reasons behind why they’re zombies too. Is it a virus? Radiation? Voodoo? Besides, my favourite genre is horror – it was bound to bleed into Grey’s world at some point. If you want to know more about the direction of the series, check out the interview I did with David Cranmer. 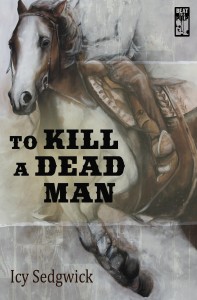 So yes folks, the sequel to my 2013 novella, The Guns of Retribution, is now available, as of Monday! After the events of Retribution, which saw bounty hunter Grey O’Donnell face off against his old adversary, Sheriff Jasper Roberts, Grey is back in the saddle with his associate, Billy Cole. It’s six months later and they’re now in Colorado, on the trail of ne’er-do-well Cyrus Guthrie.  They could do with the bounty, but what should have been a routine job takes a turn for the weird when they follow the trail to an abandoned mining encampment.

Something unnatural lurks in the trees near Bentley, and when the living dead pay a visit to the town, Grey enlists the help of a Ute medicine man to fight them off. Trouble is, Bentley is also the home to Peggy Marsden, the love of Grey’s life, and when she goes missing, Grey isn’t about to lose her a second time. Will Grey defeat the walking corpses, find Peggy, and escape with his arms and limbs intact?

Let me know what you think of it, and I’ll be starting work soon on book 3 in the Grey O’Donnell series – which will see Grey take even more of a detour into strange happenings and supernatural shenanigans!

Do you enjoy weird Westerns? Are they more likely to make you read a Western? Let me know in the comments!