Historical fiction is actually a guilty pleasure of mine. So it brings me a lot of joy to throw open the doors of my blog and hand over the reins to historical author, Emily Murdoch.

Take it away, Emily!

When you are a historical author, you are constantly stuck in a battle: between the truth and facts that you know, and the fictional story that you want to tell.

It’s something that I’ve battled in more ways than one as a trained academic and a historical fiction author.

Which side of you wins out really depends on the type of historical novel that you want to write.

For example, I write historical romance which means that as well as the historical background, the conflict that drives the story has to have a romantic edge.

It can’t just be about whether John or Richard inherit the crown. But if it’s about a woman who has a choice to marry either of them, then that puts the whole historical conflict happily juxtaposed against a romantic one.

I love being able to slot historical facts into my writing.

But most of the time the reader will never notice that they are there, and for me, sometimes that’s the point.

Take the humble fork, for example. It wasn’t used as part of dining cutlery in England until the 1500s. So I always ensure that no character of mine living before that century will ever use one.

Will any reader ever take pleasure in that? Probably not. But it makes me smile, and I’m sure there will be someone one there who would have noticed if I had got it wrong!

Then there are the facts that are so obscure, even the academics don’t really know the answers. My first published novel, Conquests: Hearts Rule Kingdoms, is set just after the 1066 Norman Invasion of England – 950 years ago. 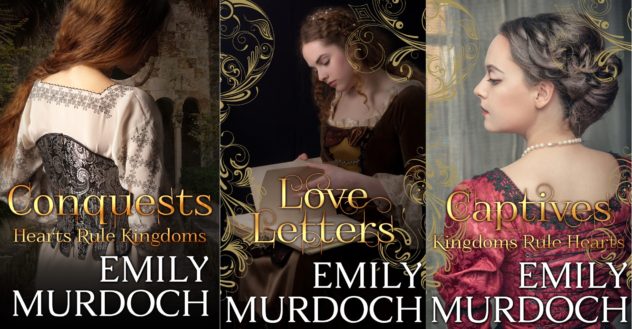 The historian in me hates that: the author in me loves it.

No one knows? Perfect! I’ll make it up, and use all my knowledge of Anglo-Saxon culture, language, society, and religion to imagine.

The only facts that I conveniently ignore are the ones that everyone ‘knows’, but are actually false. I’m a medievalist.

And as everyone ‘knows’, women during the medieval period were basically the possessions of their husbands or fathers. They were never able to do anything, never able to receive an education, never able to make anything of their lives except marry and bear children.

Just like so many of the historically real medieval women, my female lead not only is literate, fierce, and able to hold her own against any man. But she also has feudal ties to the village that serves her home, owes fealty to her King, makes political decisions, and knows her place: at the front.

After all, there were women philosophers, doctors, academics, abbesses, and rulers in their own right.

Writing, or re-writing history when you are a historical romance author has absolutely everything. Intrigue, drama, politics, culture, and best of all, romance.

Who wouldn’t want to write it? 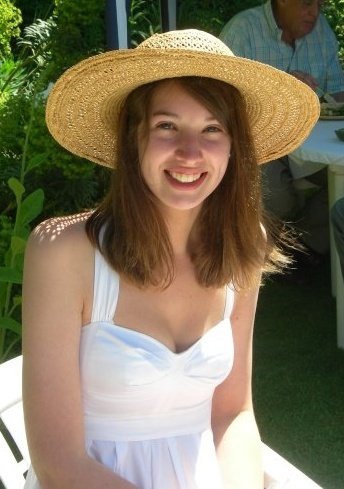 Emily Murdoch is a medieval historian and writer. Throughout her career so far she has: examined a codex and transcribed medieval sermons at the Bodleian Library in Oxford; designed part of an exhibition for the Yorkshire Museum; worked as a researcher for a BBC documentary presented by Ian Hislop; and worked at Polesden Lacey with the National Trust.

She has a degree in History and English, and a Masters in Medieval Studies, both from the University of York. Emily has a medieval series and a Regency novella series published, and is currently working on several new projects.

Read her blog at www.emilyekmurdoch.blogspot.co.uk!