This is a Grey O’Donnell story, telling the tale of how he became a bounty hunter in the first place! 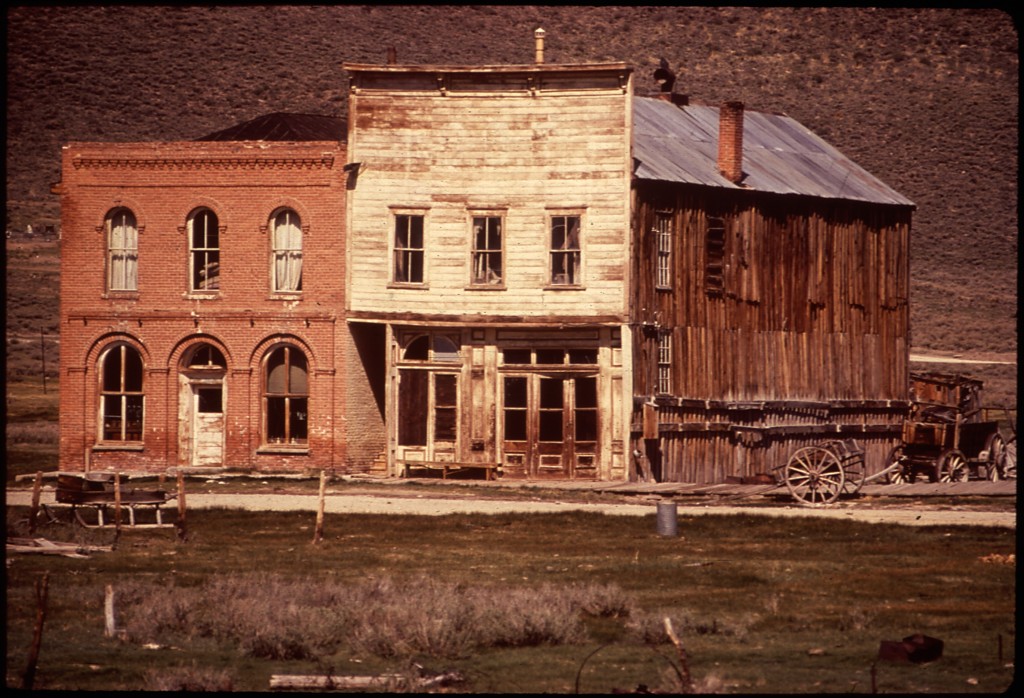 My momma always told me that sometimes you just have to treat yourself to a little slice of luxury. I told myself that as I sat on the veranda of the general store, where a travelling barber lathered up my neck. I was never too keen on people being near my throat with a straight razor, but I can’t say I was too fond of growing a beard, either.

Mahko lurked in the shadows inside the store, peering out of the window to see what the barber was doing. Most folk in those parts didn’t take too kindly to having an Apache around, even if he was only fourteen, but the owner of the store let him earn a few cents by catching rats. I’d earned a few dollars helping to break in horses – it wasn’t much but damn, what else could we do? All I knew was riding and shooting.

A commotion kicked off in the street and the barber stepped away to see what was happening. I sat up in the chair and looked past him. People were coming out of the businesses of Main Street to see a guy riding into town on an Indian pony. They gasped and pointed but what else was he gonna ride? Guy was clearly an Arapaho, and no one knew ponies like the Natives.

“Somebody! Help me!” He was shouting and hollering over the excited chatter of the townsfolk. He pointed to a bundle draped across his knees. An arm swung loose – dry red rivers ran along the tanned skin.

“Well would you look at that?” The barber turned to me and gestured over his shoulder. The Arapaho drew level with the general store, and I stood up behind the barber. He wiggled a way a little – I guess some men get threatened by six feet and two inches of armed stranger.

“Help me!” The Arapaho got agitated, and started wailing in his saddle. The wooden box opposite the general store was the sheriff’s office, and it wasn’t long before Sheriff Oates came out. He was a tall fella, and skinny, with a raggy grey moustache and skin that looked like candle wax. He leaned against the doorframe of his office and stared down at the Arapaho.

“What’s all this yellin’ for?”

“My daughter…she has been murdered!”

The Arapaho threw back the patchy blanket covering the body over his knees. A deep gash to the throat explained all of the bloodstains. Her unseeing eyes stared at me, her head upside down against her papa’s thigh.

“Why you tellin’ me ‘bout it? You got law up on that reservation, ain’t yer?” Sheriff Oates spread his hands wide and looked at the assembled townsfolk. They nodded and chattered amongst themselves. Reminded me of the folk in Retribution – didn’t want Natives messing up their town. Damn idiots.

“It was not a reservation killing. It was a gang from this town.”

The Arapaho glared at Sheriff Oates. Couldn’t help glaring along with him. I didn’t need to turn around to know Mahko was glaring too. He wasn’t a fan of the Arapaho but he sure as hell didn’t like reservations.

“The Stanton boys. They took my daughter while she gathered wood.”

That set the crowd murmuring again, only the excitement sounded more like worry. Sheriff Oates frowned and I guessed he was worried too. Those Stanton boys probably did that kind of thing all too often.

“It is your problem, and if you will not help, then you are not my friend. These men are from your town. They must be punished.” The Arapaho punctuated every sentence with a jab of his finger.

“I’m real sorry but you won’t find any justice here.”

Sheriff Oates turned and walked back into his office. The Arapaho looked around at the crowd. He held out his hands, like he was begging them for help. I guess in a way he was.

“Won’t someone help me?”

“Go back to your rez, and leave us white folks in peace.”

I growled and the barber moved further down the veranda. Mahko climbed out of the open window and stood behind me, peering around my arm. I could feel anger coming off him like heat from a white hot coal. My own anger sent my hand to my gun. Murder is murder, no matter what colour you are.

That swung it. Hell, I’d have done it for free if I could, but this guy needed justice, and Mahko and me needed to eat.

“I’ll help. How many of these Stanton boys are there?” I moved right up to the rail so the townsfolk could see me, and shouted down to the Arapaho. He broke into a wide grin, relief burning in his eyes. The other folk just stared.

“Three. I cannot leave my family for long to fetch them myself,” he replied.

“You go on home and leave this with me. Hey, Oates!”

I bawled across the street. The sheriff reappeared in the doorway and I just knew the bastard had been listening.

“This ain’t your concern,” he said, his eyes flicking between Mahko and my Colt. If he guessed which of them was most deadly, I figured he’d guess wrong.

“Seeing as how you’re too scared to go get these boys, if I bring them into town, will you do what’s right?”

The sheriff worked his mouth open and shut like he wanted to say something, but just didn’t have the guts. Eventually he lost all his bluster and nodded. I looked down at the Arapaho and smiled.

He nodded to me, wheeled his horse around, and rode back along the main street, scattering townsfolk as he went. I turned to Mahko, and he grinned. 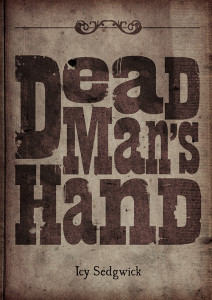 If you enjoyed that and want to read more of the adventures of Grey O’Donnell, you can grab The Guns of Retribution from Amazon. Its sequel, To Kill A Dead Man, is also available from Amazon. My three-part Old West story, Dead Man’s Hand, is 99c on Amazon and it features the first chapter of Guns as a sample.