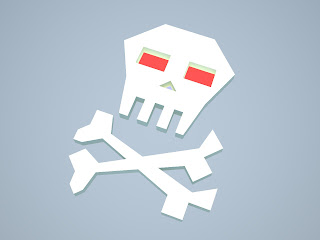 I’ve been following J A Konrath’s blog, A Newbie’s Guide to Publishing, for some time now, and it’s been interesting to see the modest levels of success that can be attained while operating outside of the traditional publishing paradigm. Konrath repeatedly states that his way might not be suitable to all, but it is certainly quite an encouraging prospect, that even if an agent or editor might not ‘click’ with your book, it doesn’t mean that a wider audience won’t either.

The phenomenon of the e-book has dragged literature into the piracy debate. Naysayers argue that if people can download a book, they can also pirate a book. No one will buy e-books because they can rip them for free as torrents. Really? So how do you account for the fact that the publishing industry still exists after all those years of public libraries, secondhand book shops and Amazon Marketplace?